These two high school sweethearts are fans of fairytale magic, and it definitely shows in their engagement photos! Eddie proposed to Sara at Disneyland under Rapunzel’s Tower. So, as a perfect continuation of their “Tangled” proposal, Sara did some research and found Pirate Tower for their photoshoot location. Not only that, Eddie had even picked out the the most beautiful Tangled-inspired engagement ring, with a sparkling sunburst-shaped setting (photos below). I was so excited to be a part of their engagement shoot magic. Since Eddie and Sara were driving all the way out to Orange County from Temecula, we decided to shoot at Oak Canyon Nature Center as well to make the most of their trip. Before our shoot, they warned me that they’d be awkward turtles in front of the camera, but that was totally not the case! Not long after we began, their fun-loving and silly personalities started to shine, and I was just lucky enough to be the one to photograph it. 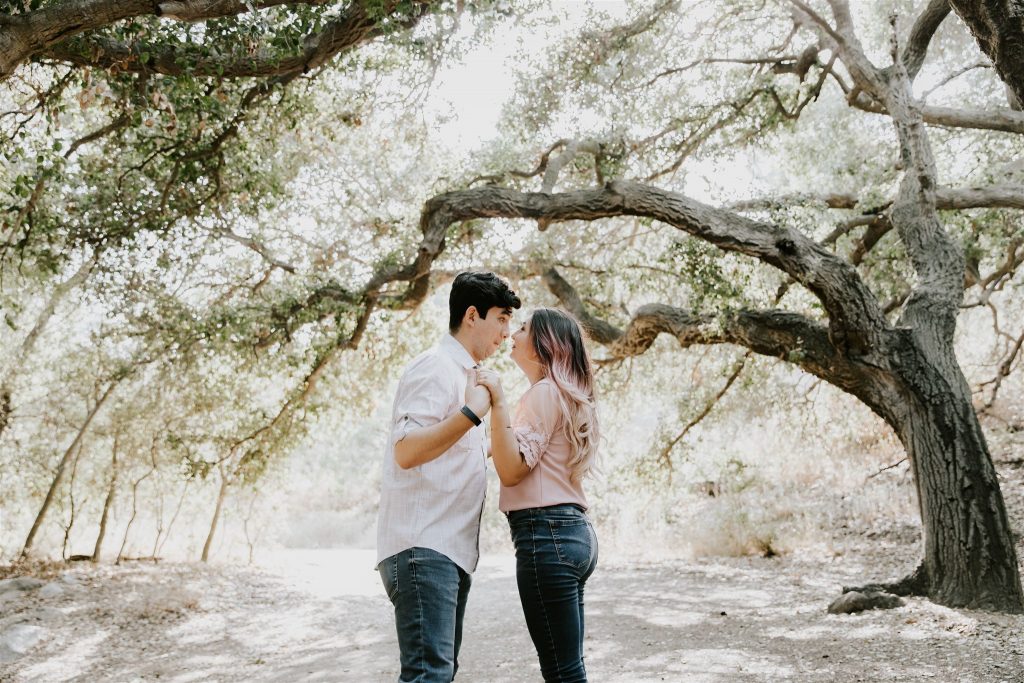 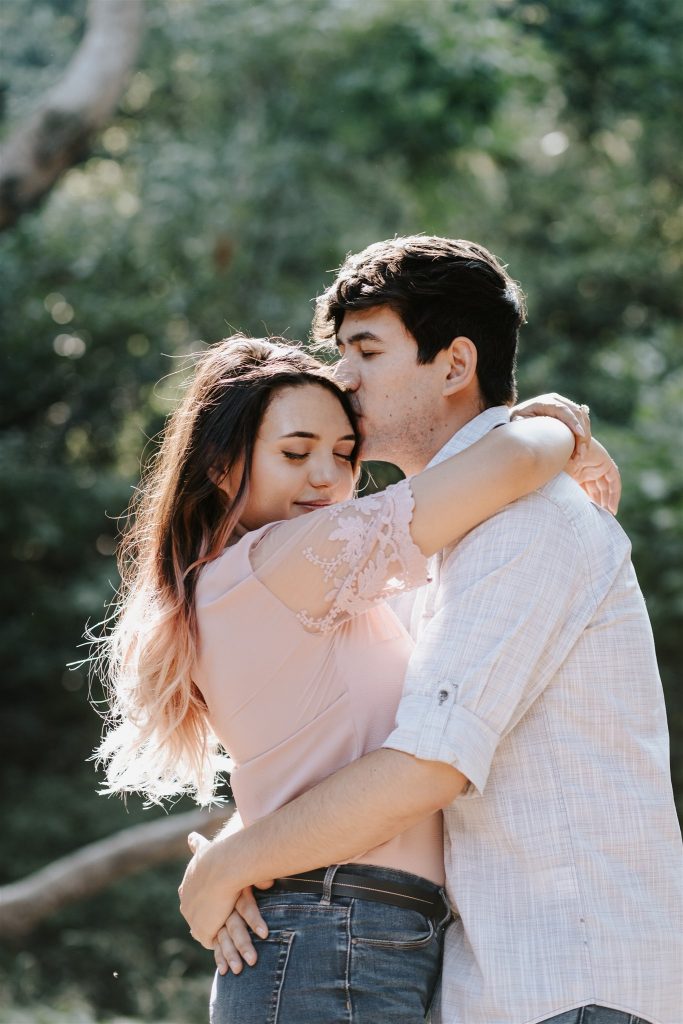 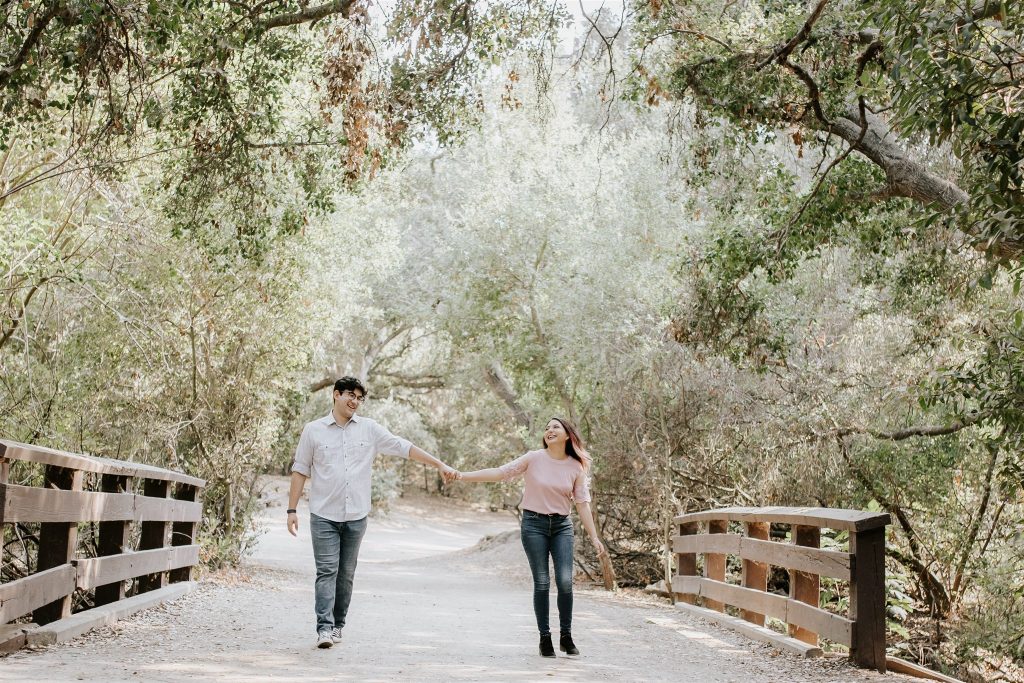 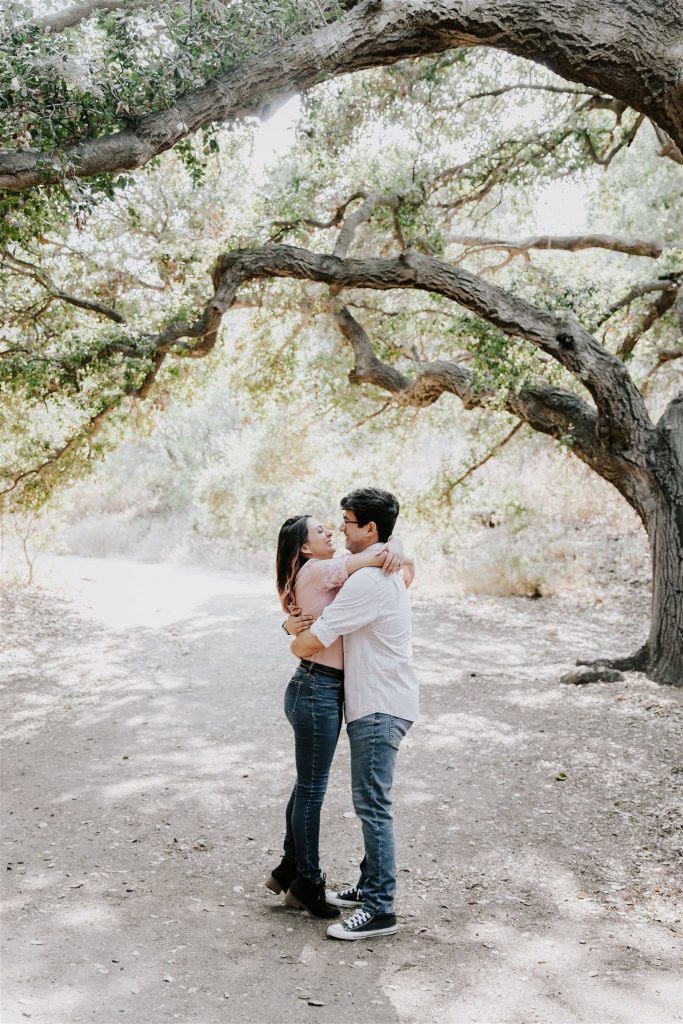 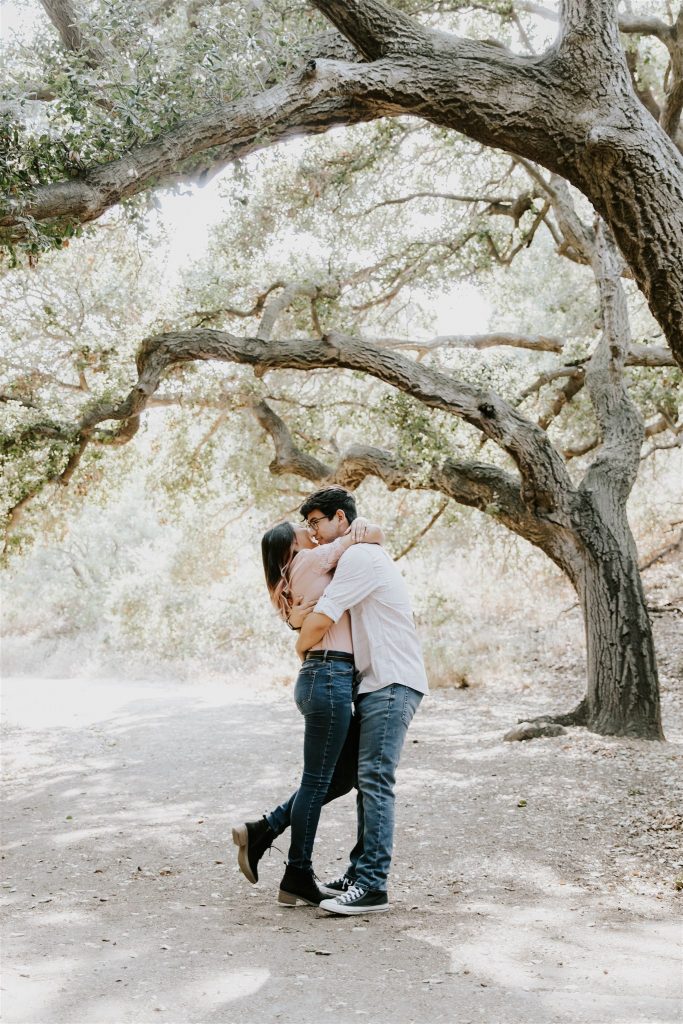 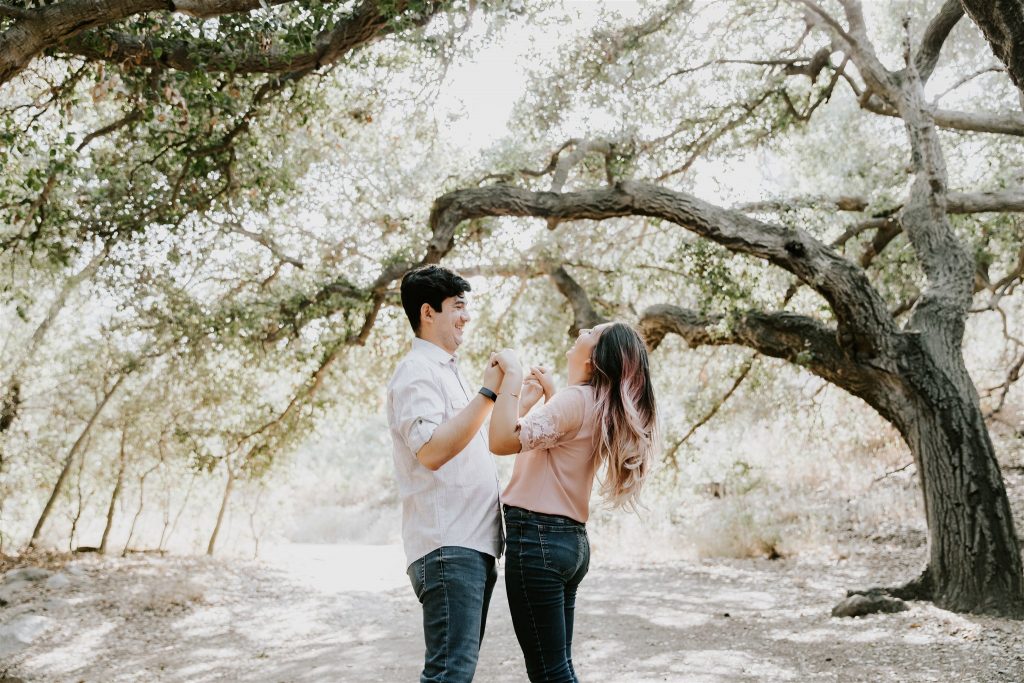 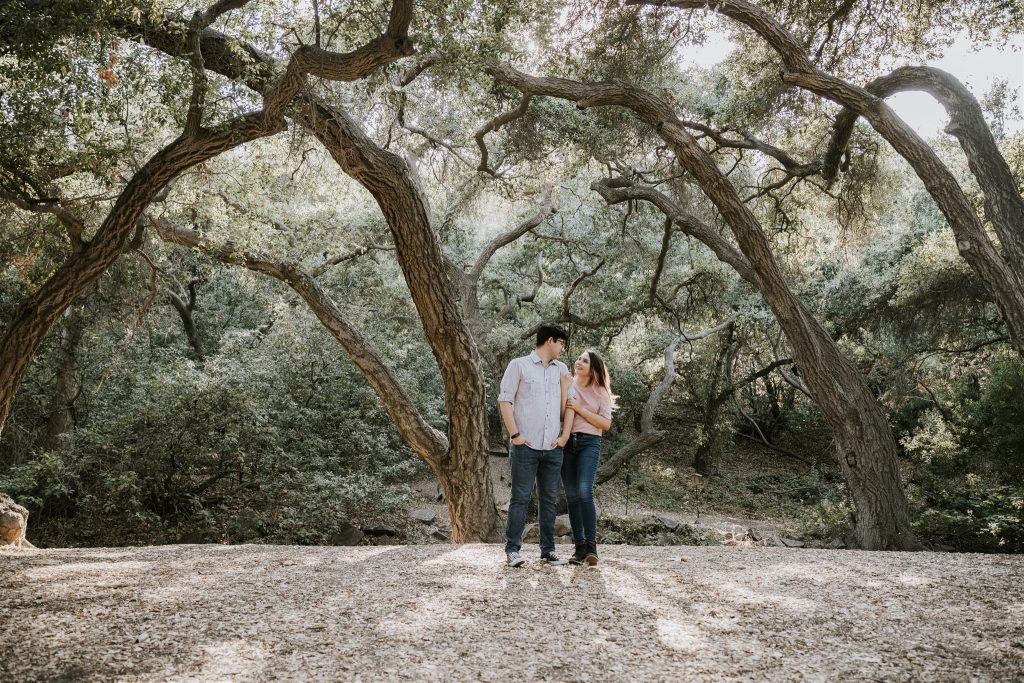 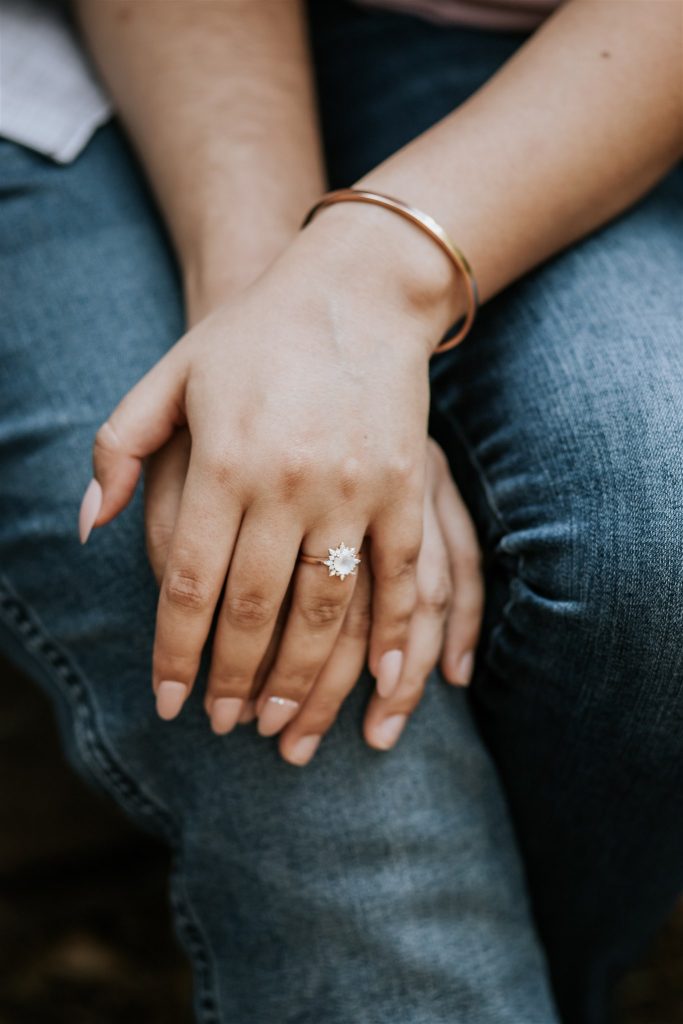 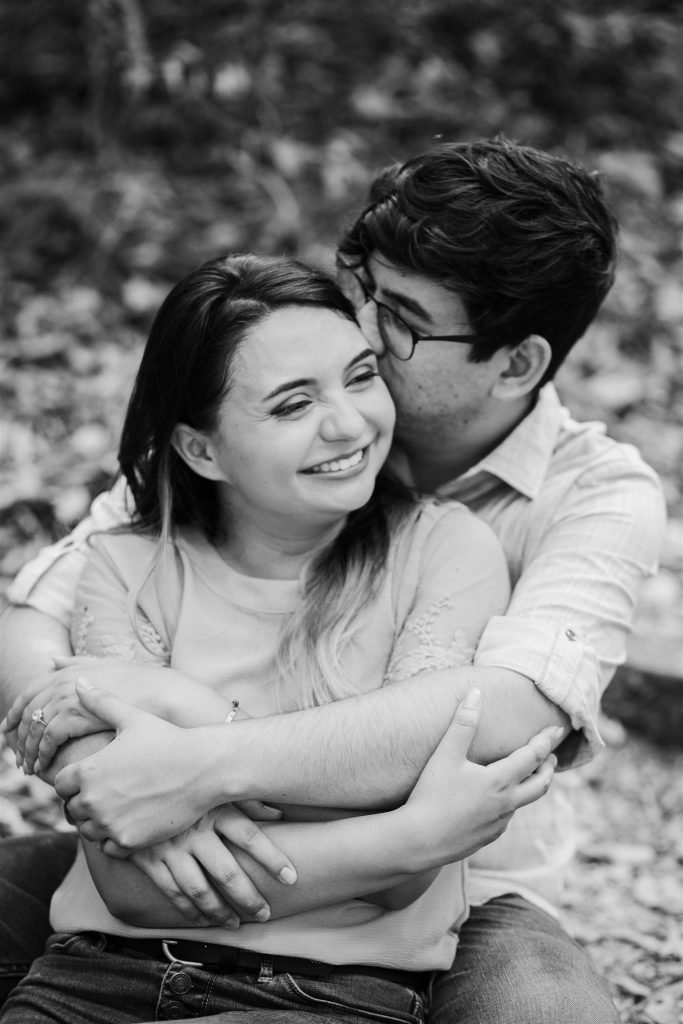 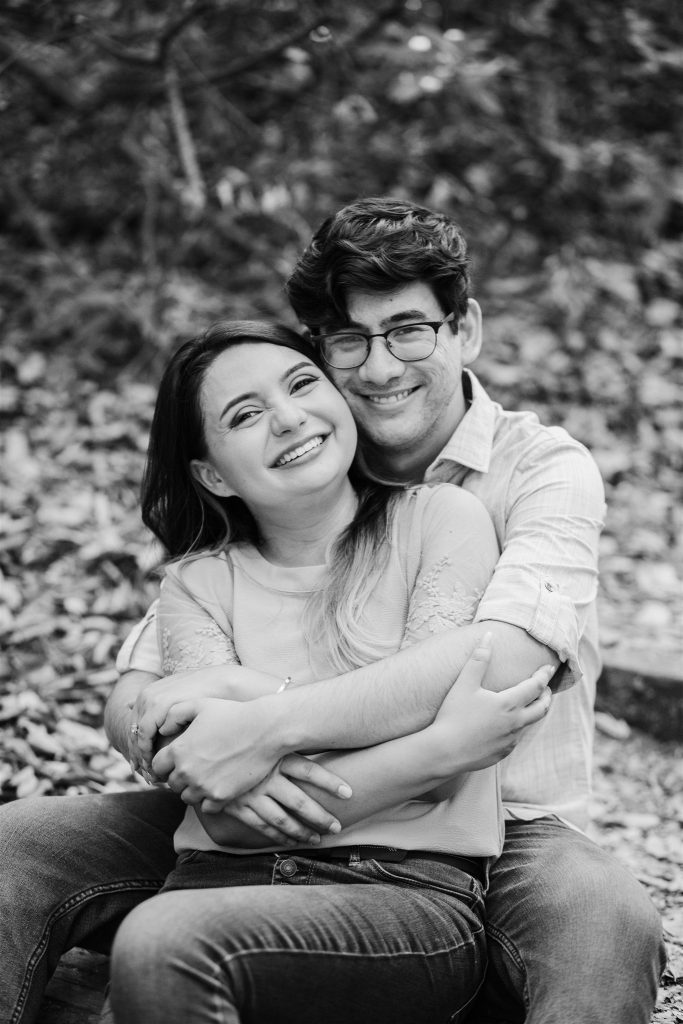 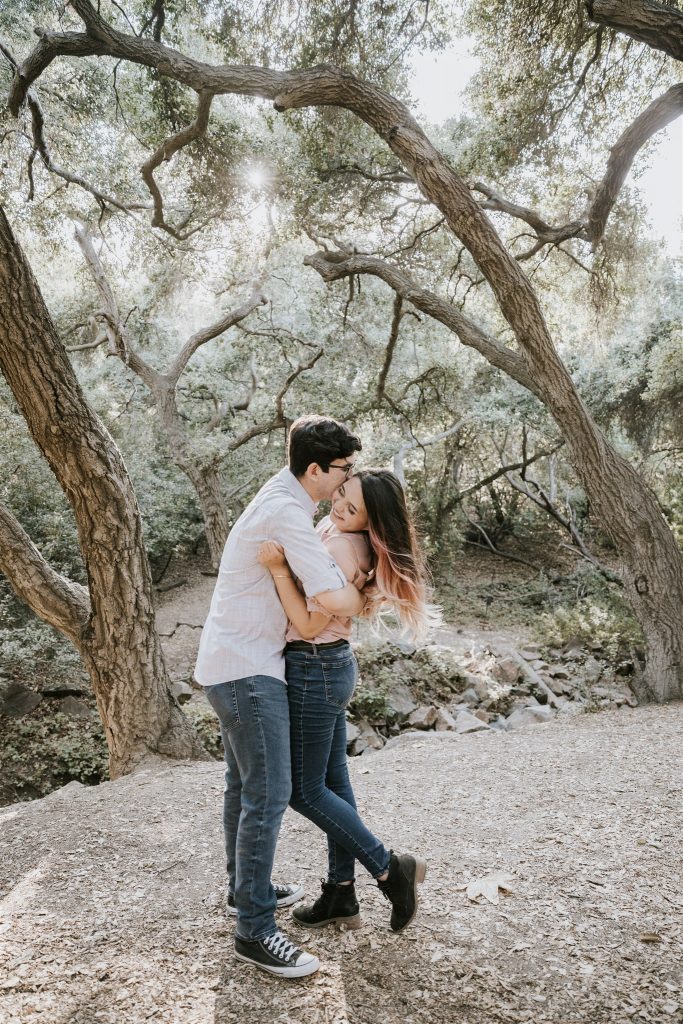 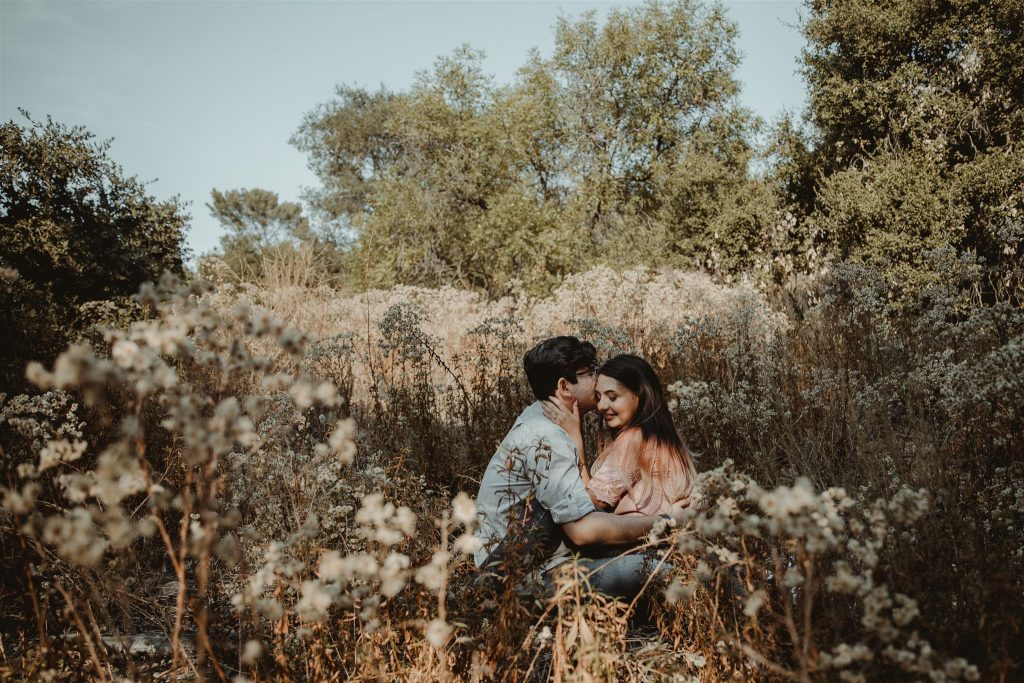 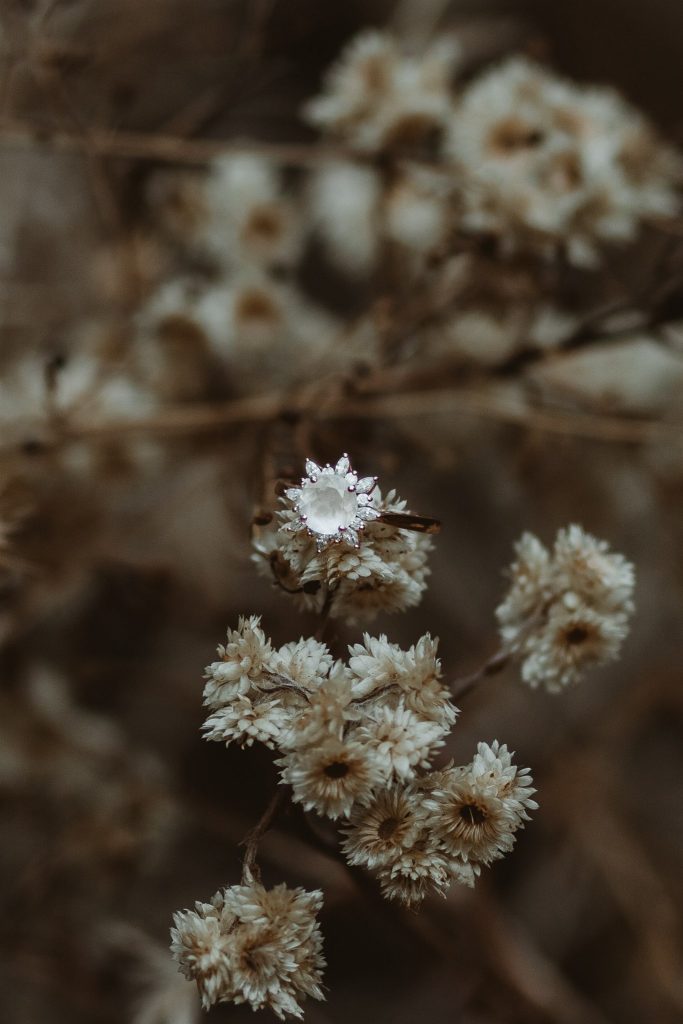 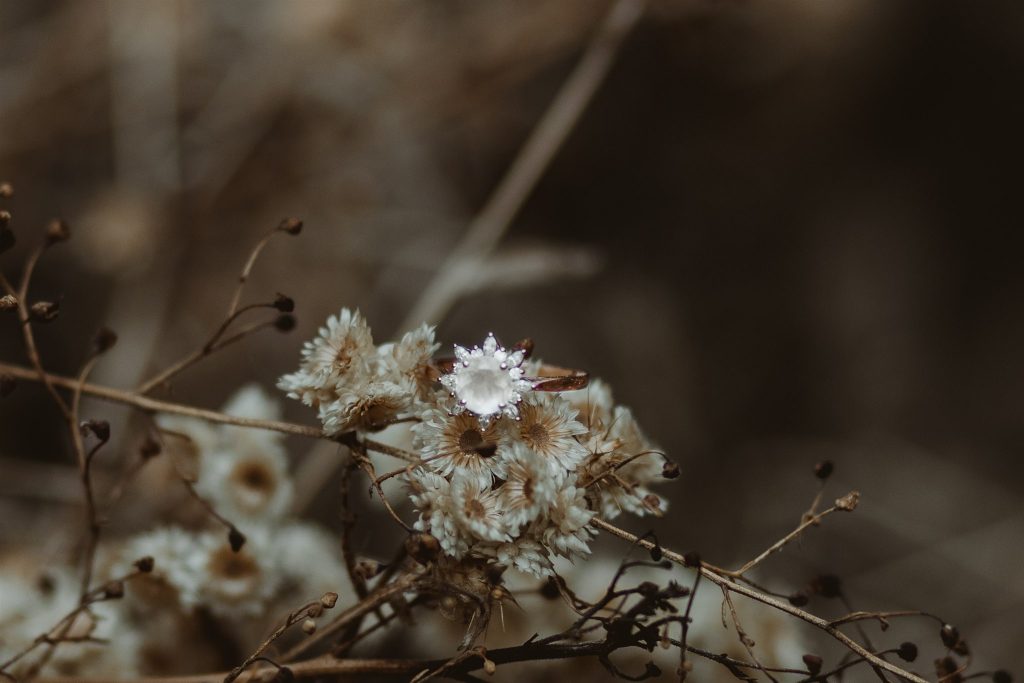 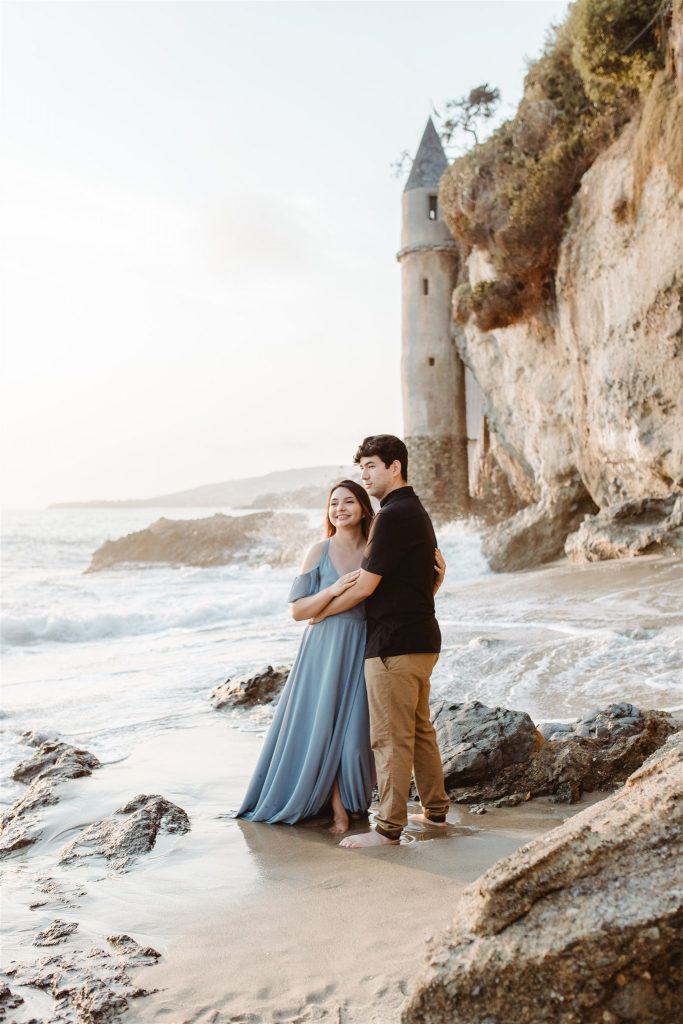 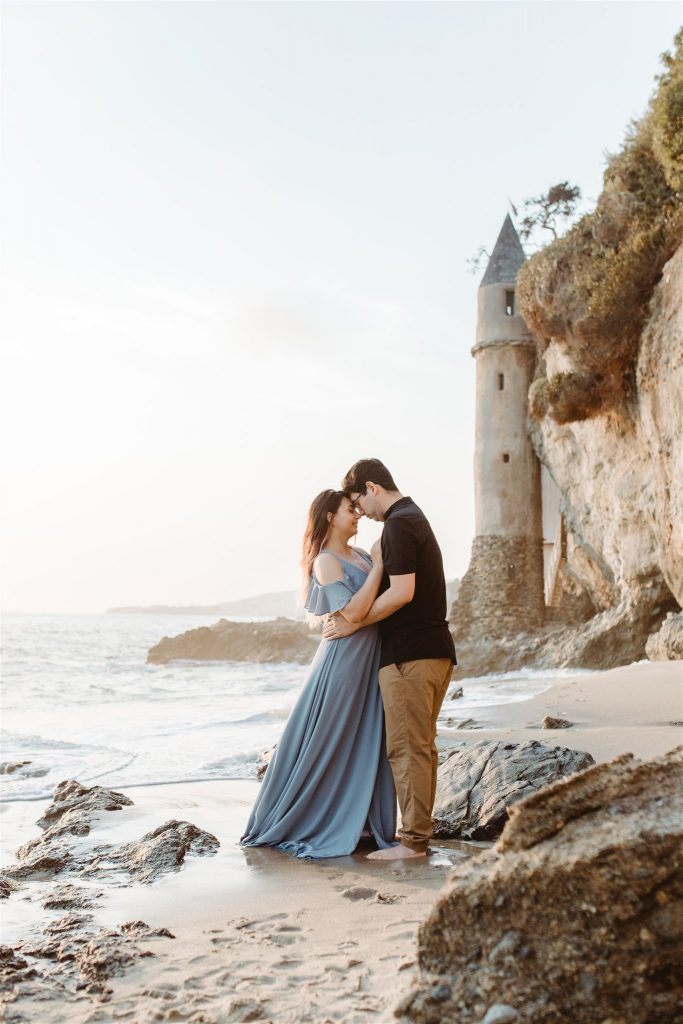 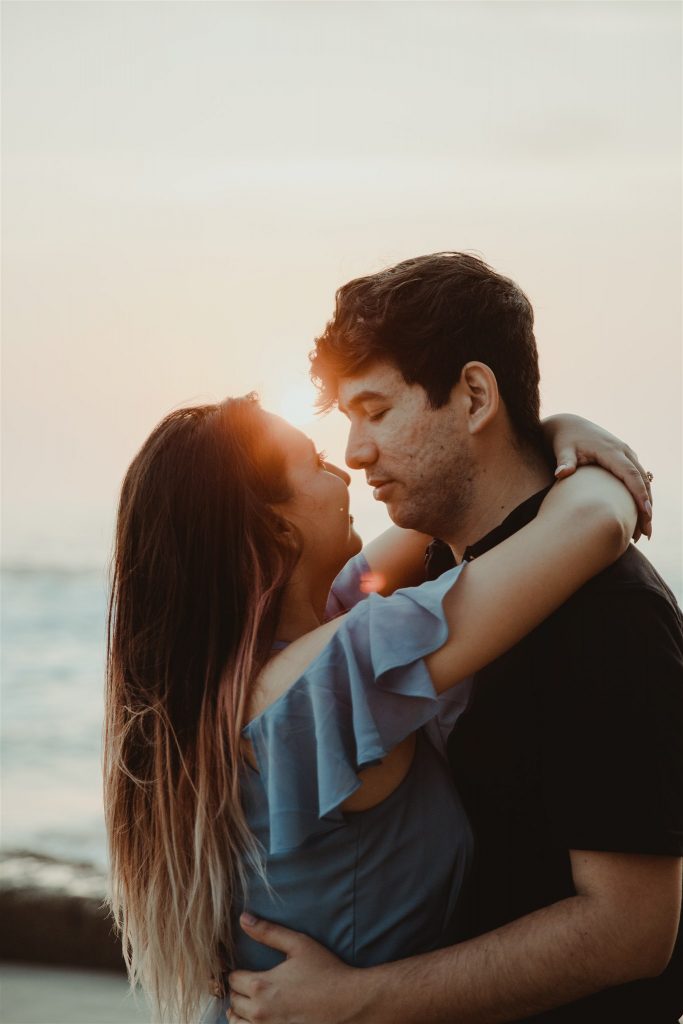 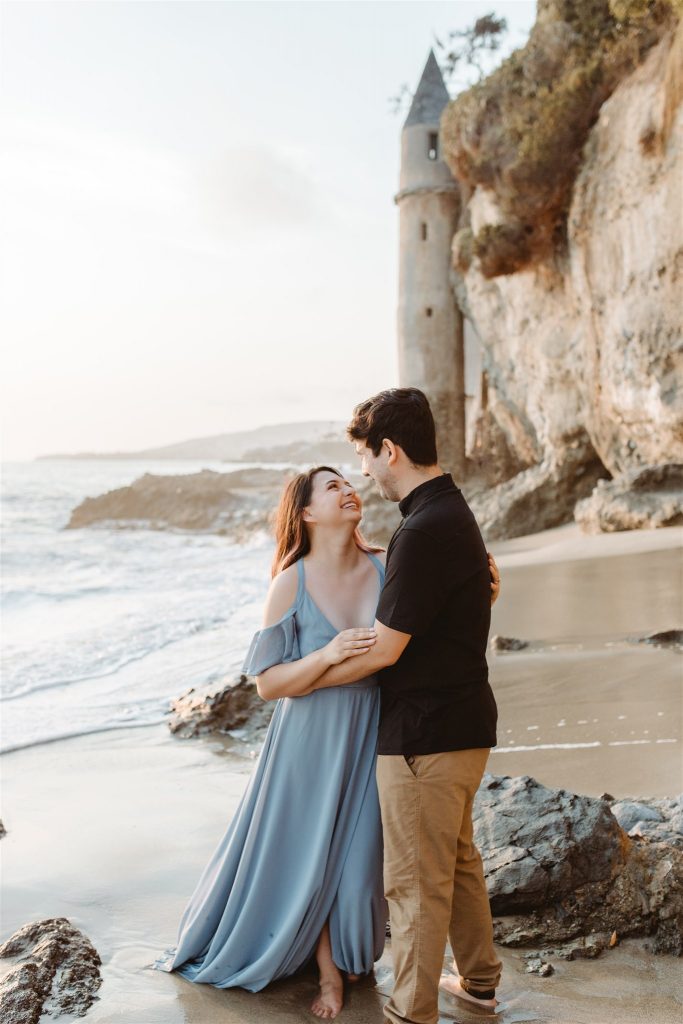 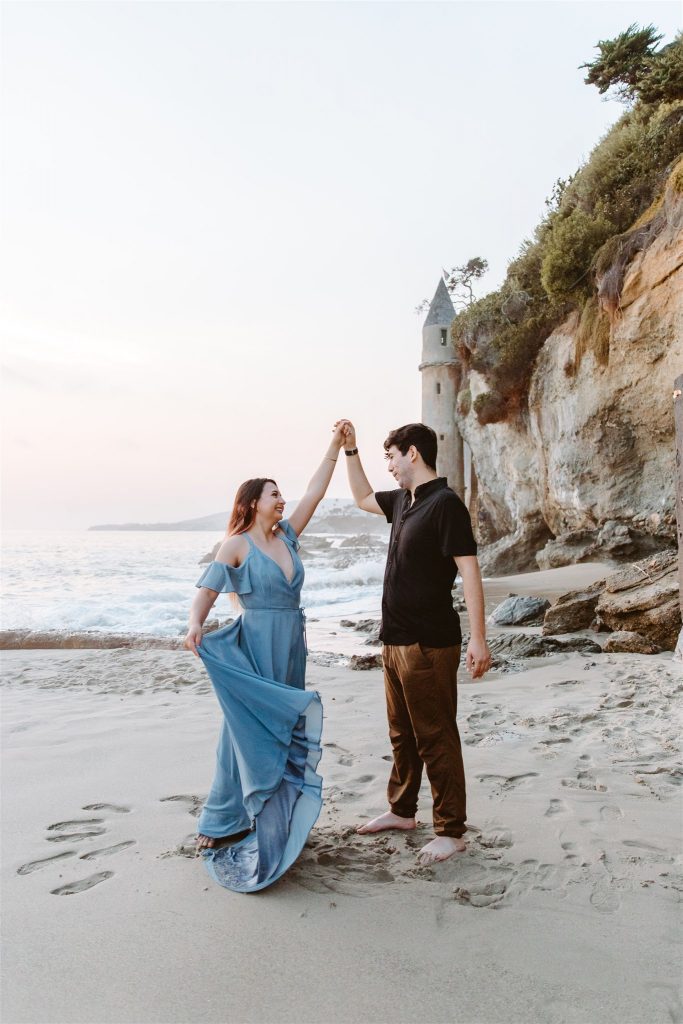 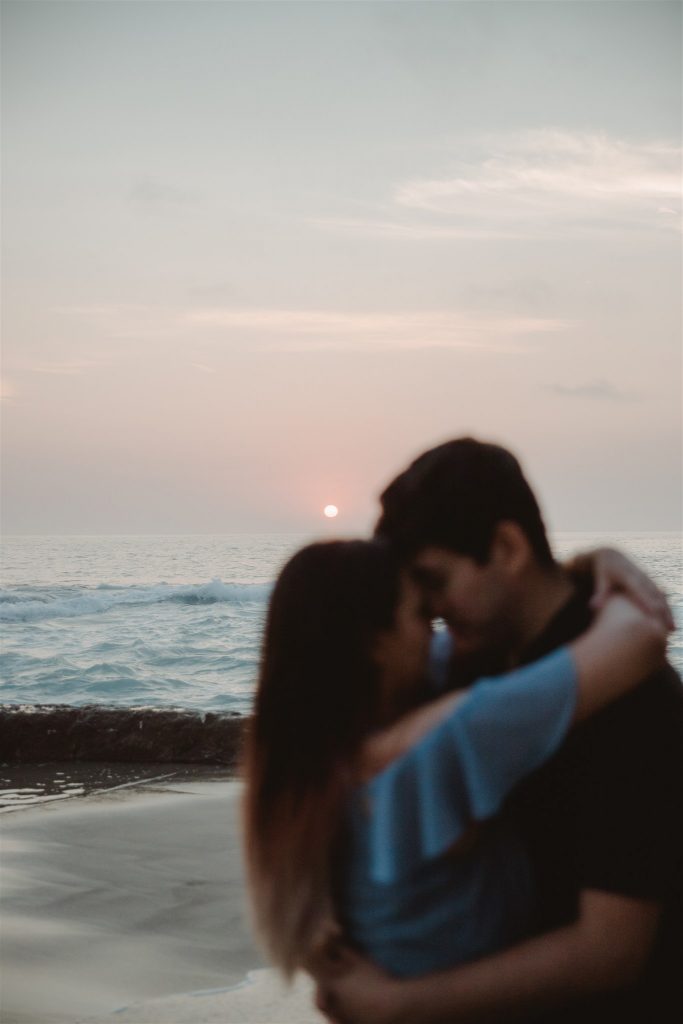 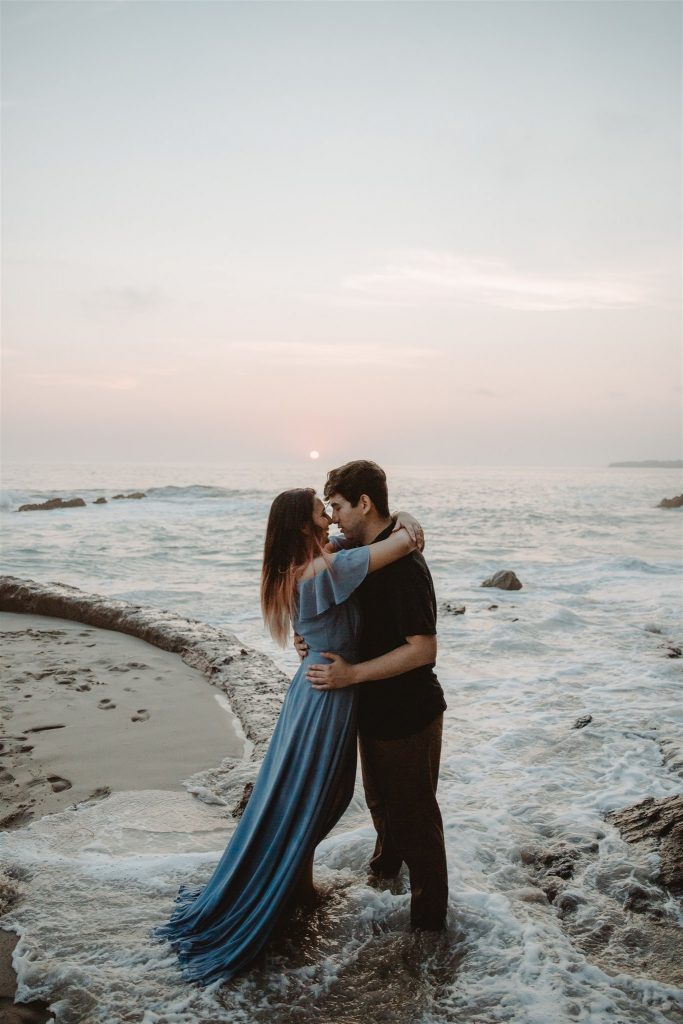 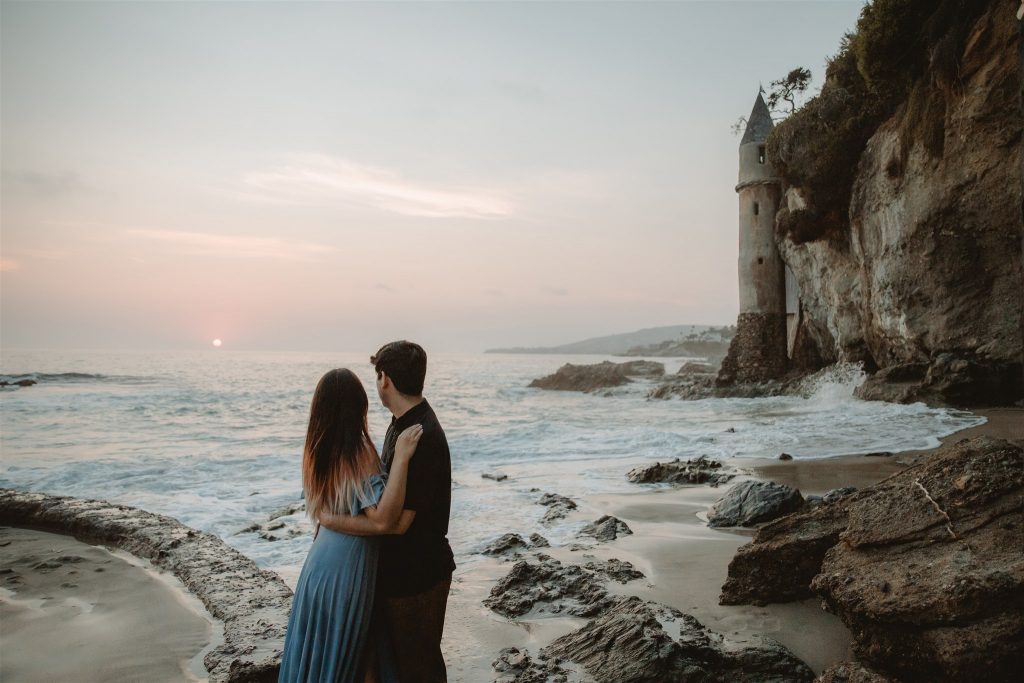 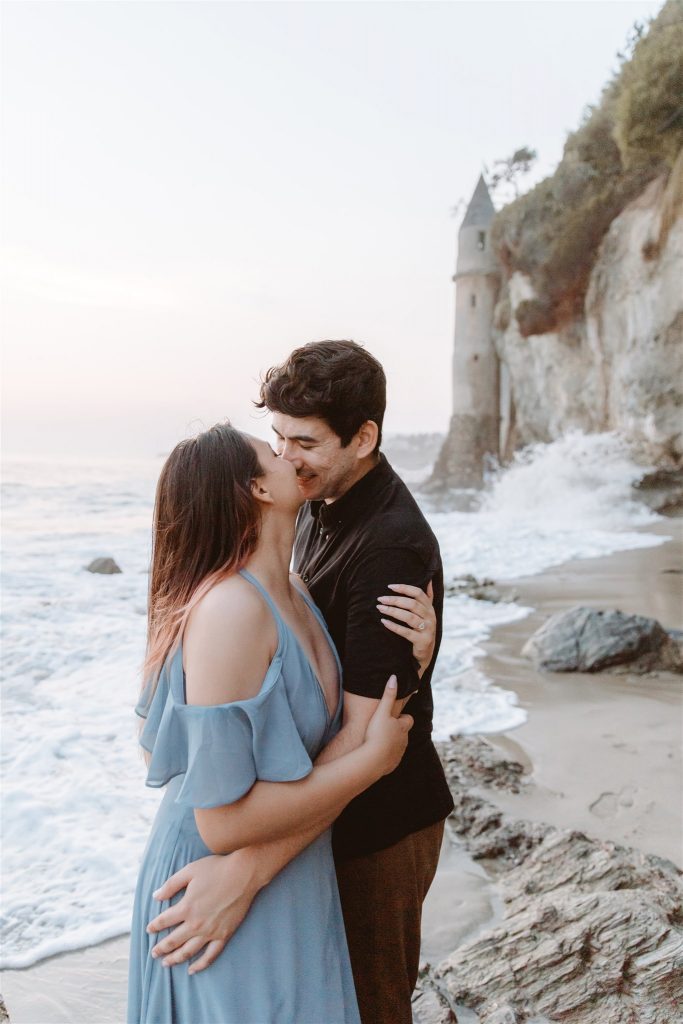 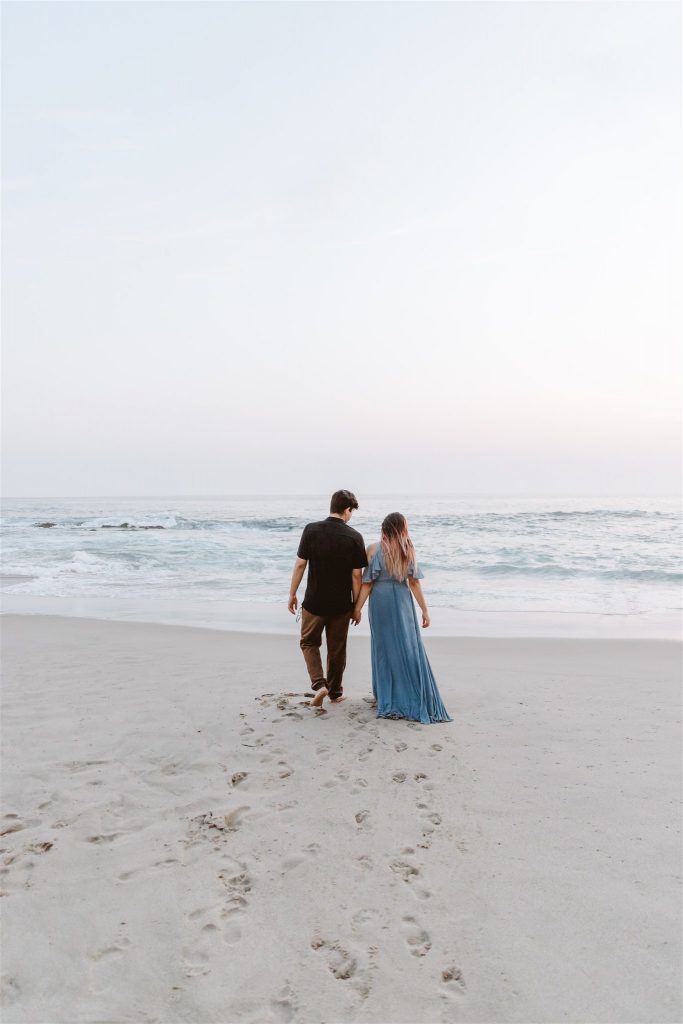 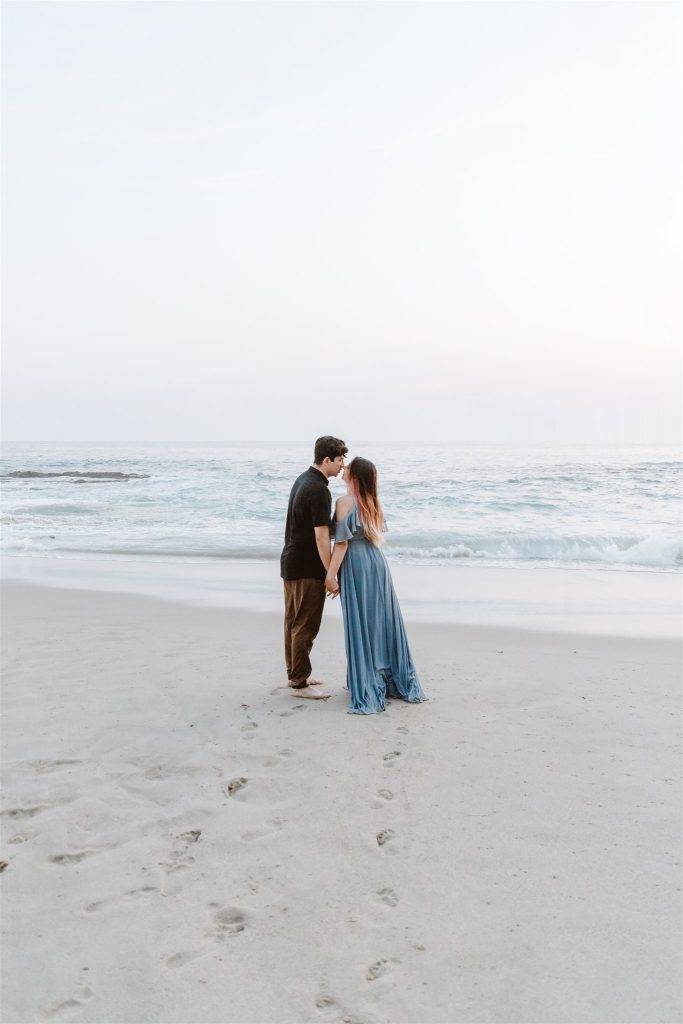 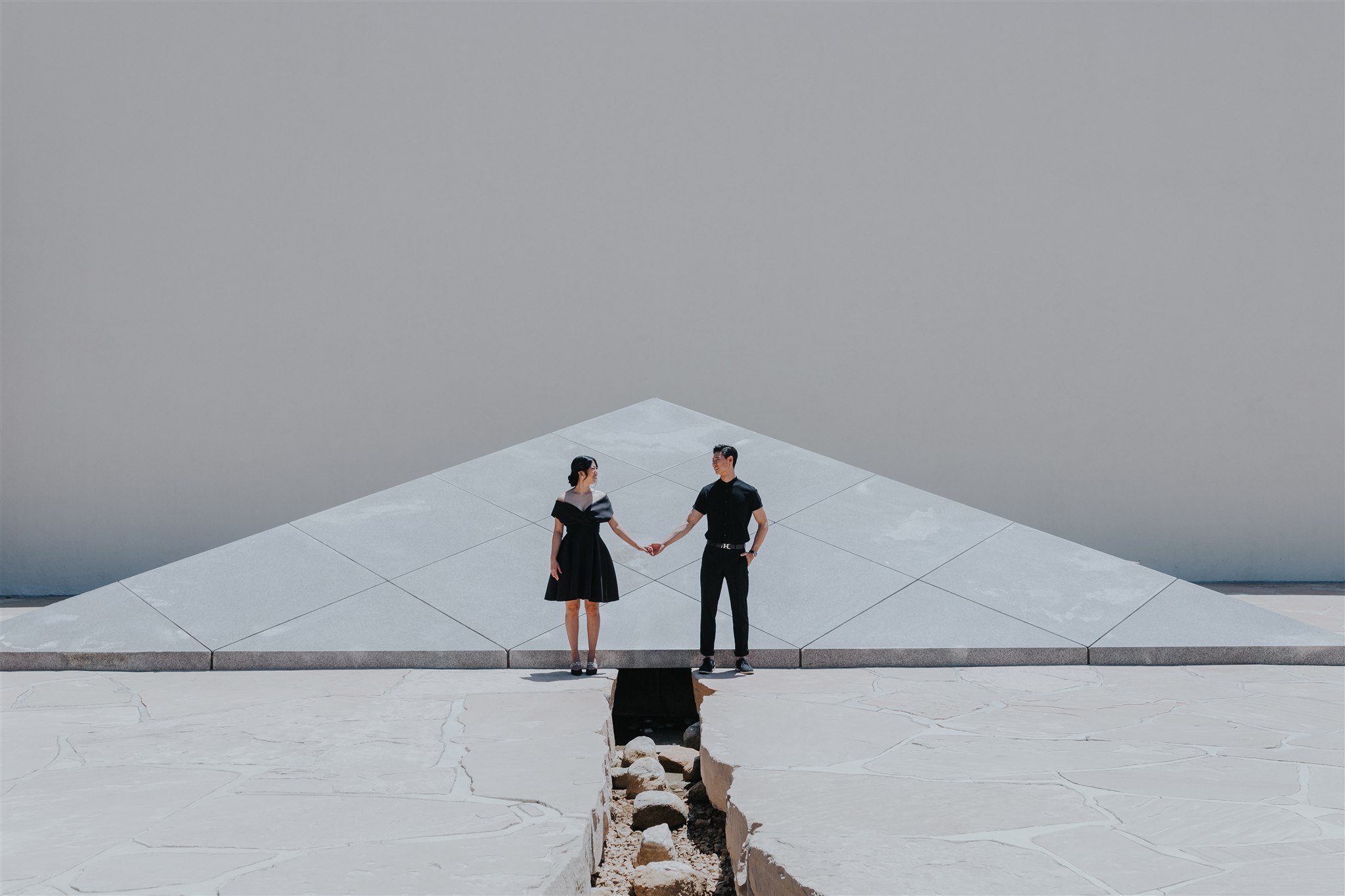 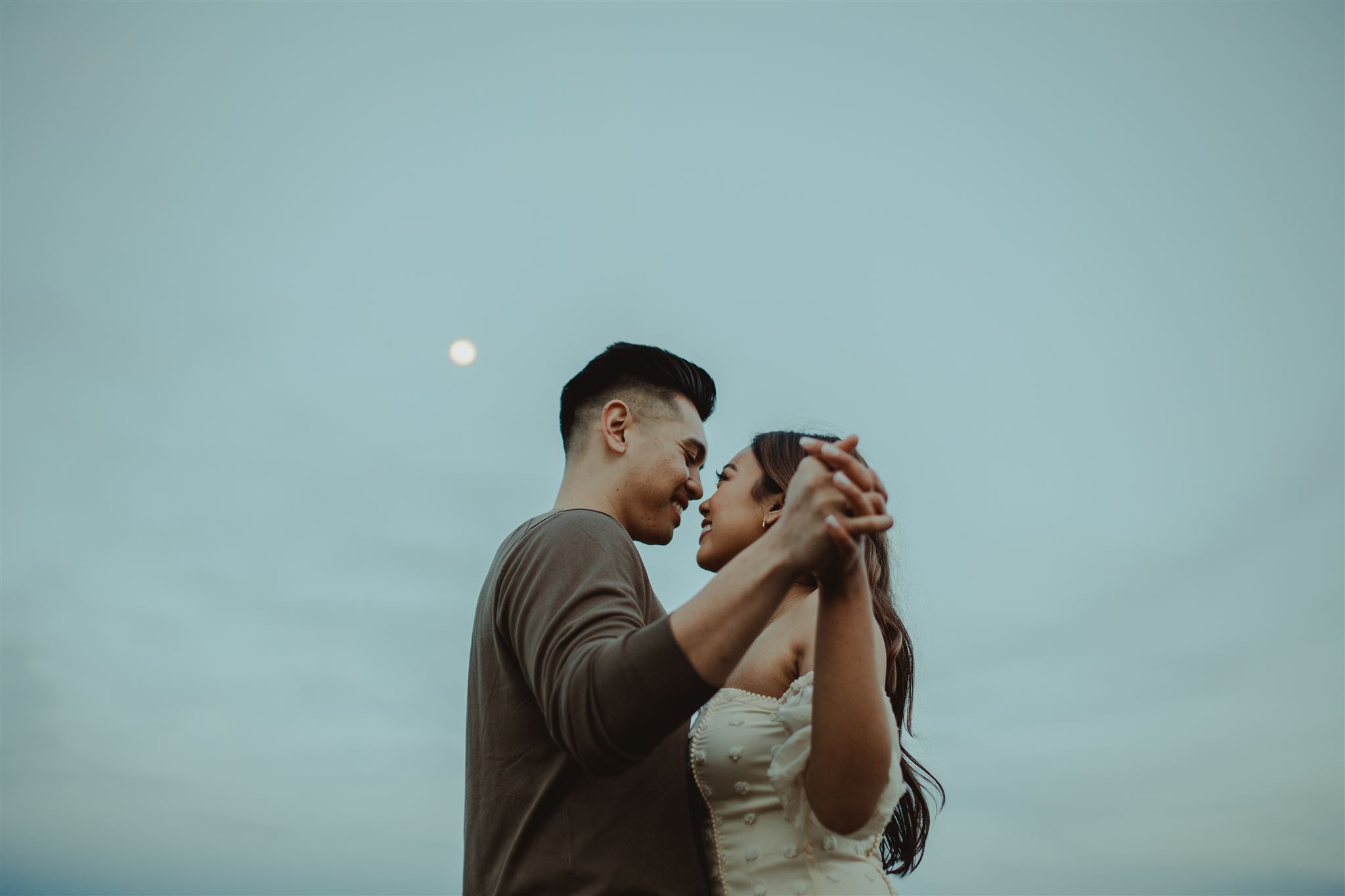 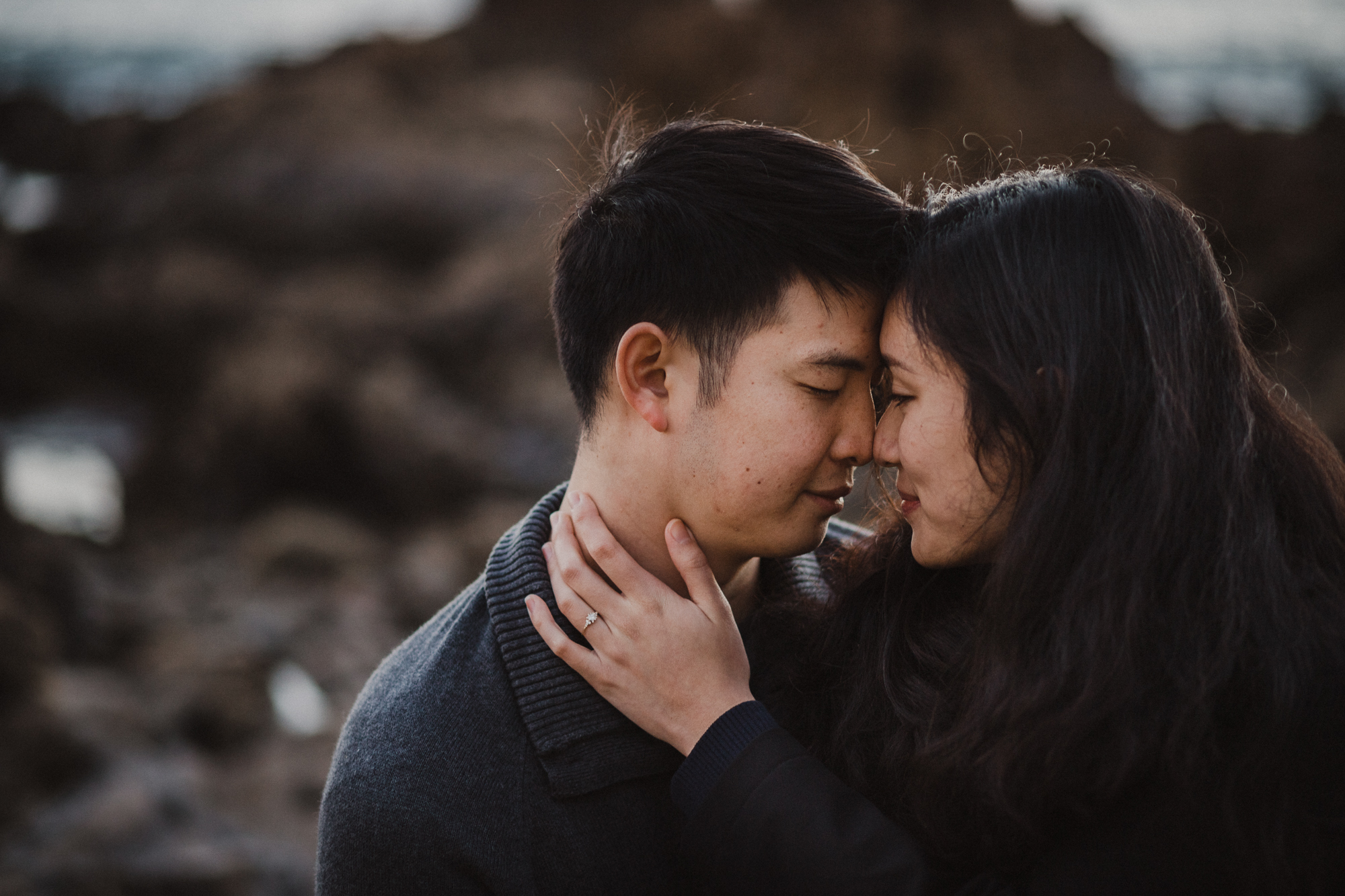 No matter what stage in the wedding planning process you are in, we'd love to connect with you.